History of the Faculty of Natural Sciences 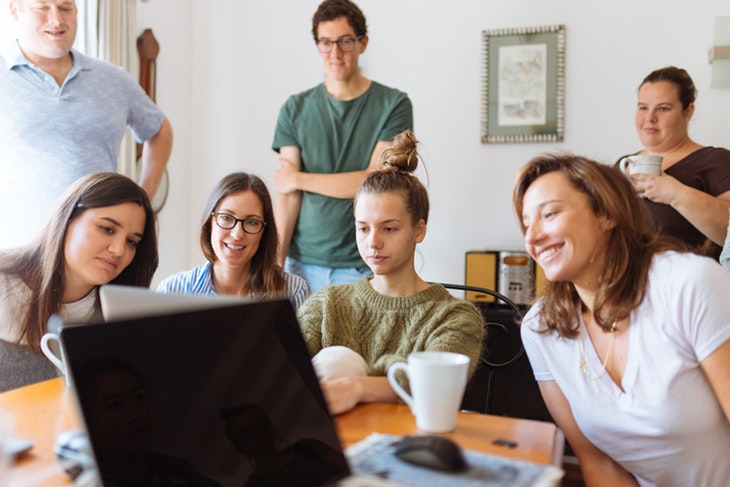 The process of constituting the Faculty of Natural Sciences in Slovakia was accelerated by the known events in Prague in November 1939 when after the student protests at the funeral of the student Jan Opletal, the German occupiers closed all Czech universities. The students of the Slovak nationality had to return to Slovakia where they then finished their studies. The three above mentioned institutes were incorporated into the newly established Faculty of Natural Sciences immediately after its formation in 1940. The Institute of Geography was placed into the premises located in the street Rajská, the Institute of Zoology and the Institute of Botany were relocated into the premises in the street Moskovská.

Such development of the Faculty resulted in the ´70s to the establishment of 6 specialized sections, the biological, the chemical, the physical, the geologic-geographical, the mathematical ones and the general base, which had the task to coordinate activities of the departments and the institutes belonging to them.

The premises housing the individual departments were a big problem of the Faculty for a long time. In the early sixties, 32 workplaces of the Faculty were located at 25 places in Bratislava. From this perspective, a very important event in course of existence of the Faculty was the start of construction of the university campus in Mlynská Dolina in 1967. The whole Faculty of Natural Sciences of the Comenius University should have been placed there in 10 pavilions. At the first stage, in the years 1967-1978, the Pavilions of Mathematics, Physics 1, Physics 2 and the Computer Center Pavilion were built. The Pavilions of Chemistry 1, Chemistry 2, Biology 1, Biology 2 and Geology were successively built in the years 1976 - 1988. Due to high financial costs of construction, as well as due to a smaller increase in staff and students compared with the estimate made at the time of preparation of the faculty area project, construction of several other pavilions was canceled.

New specializations oriented on environmental science were opened also within the framework of the other four fields: within geology - Applied and Environmental Geophysics and Environmental Geology, within geography - Physical Geography and Geoecology, within biology - Ecology and within chemistry - Nuclear Chemistry and Radioecology. In the academic year 1998/99, the Faculty opened also the specialization in Environmental Chemistry, and the professional guarantee for this study has been provided by the Department of Analytical Chemistry since. The response to the needs of practice was the creation of the Department of Cartography, Geoinformatics and Earth´s Remote Sensing within the fields geography and cartography, and the opening of the specialization oriented this way. Since academic year 1989/99 (2005/2006 respectively) the specializations environmental chemistry and theoretical chemistry were established.

In the period of transformation, the Faculty proved its research, educational and human potential, passed the process of complex accreditation and succeeded in implementing the credit system in studies and the three-level education (2000 - 2002). The Faculty´s stable position within the university education in Slovakia is proved by a permanent interest of students in its study programs.

Currently no programs to display

Please refine search above, check out our popular categories below or perform a keyword search.


... or simply by choosing your degree: