The Lorraine region was already an independent duchy in the Northeast of France when it created its university in 1572. Throughout History, the region was divided several times into a "French" part and a "German" part, before being reunited and definitely included in France at the beginning of the 20th century. Because of this complex and rich history, two large cities developed: Metz in the North and Nancy in the South.

In Nancy, three universities were founded in the 20th century, among which a National Polytechnic Institute that combined several engineering schools. In Metz, the first university appeared in 1970.

On January 1st, 2012, after several years of preparation, these four universities merged into one, forming Université de Lorraine. The university has over 50 000 students, close to 6 800 staff members, among which 3 700 teachers and searchers, and many buildings and campuses distributed in the entire region.

1hour 30 minutes away from Paris by TGV and at the heart of the Greater Region (Belgium, Luxemburg, Germany), the Lorraine region provides a pleasant setting along with a very rich cultural life.

In 2013 according to the French newspaper, Le Figaro-étudiant, Nancy was rated by students to be the best city to study in!

It offers to its nearly 52,000 students a full range of studies, in all fields, and in conformity to the Bologna model (bachelor/master/doctorate).

It also proposes specific French diplomas such as DUT in a variety of fields (a 2 years vocational diploma which is often followed by an additional year to obtain a vocational bachelor degree) or diplôme d’ingénieur, a master-level degree in engineering and industrial management.

The studies are connected to high-level research in the different fields and benefit from high-level specialized skills and hi-tech facilities and infrastructures, whenever necessary. Please feel free to explore in more details the organization and working of the French Education System.

International students have the possibility to spend one or more semesters at Université de Lorraine through a number of exchange programs. They are also invited to apply for one of our international curricula, where all or parts of the courses are taught in English. And of course, it is a very good idea to use the opportunity of a stay with us to learn French; for that, we have a full offer of language training in French. 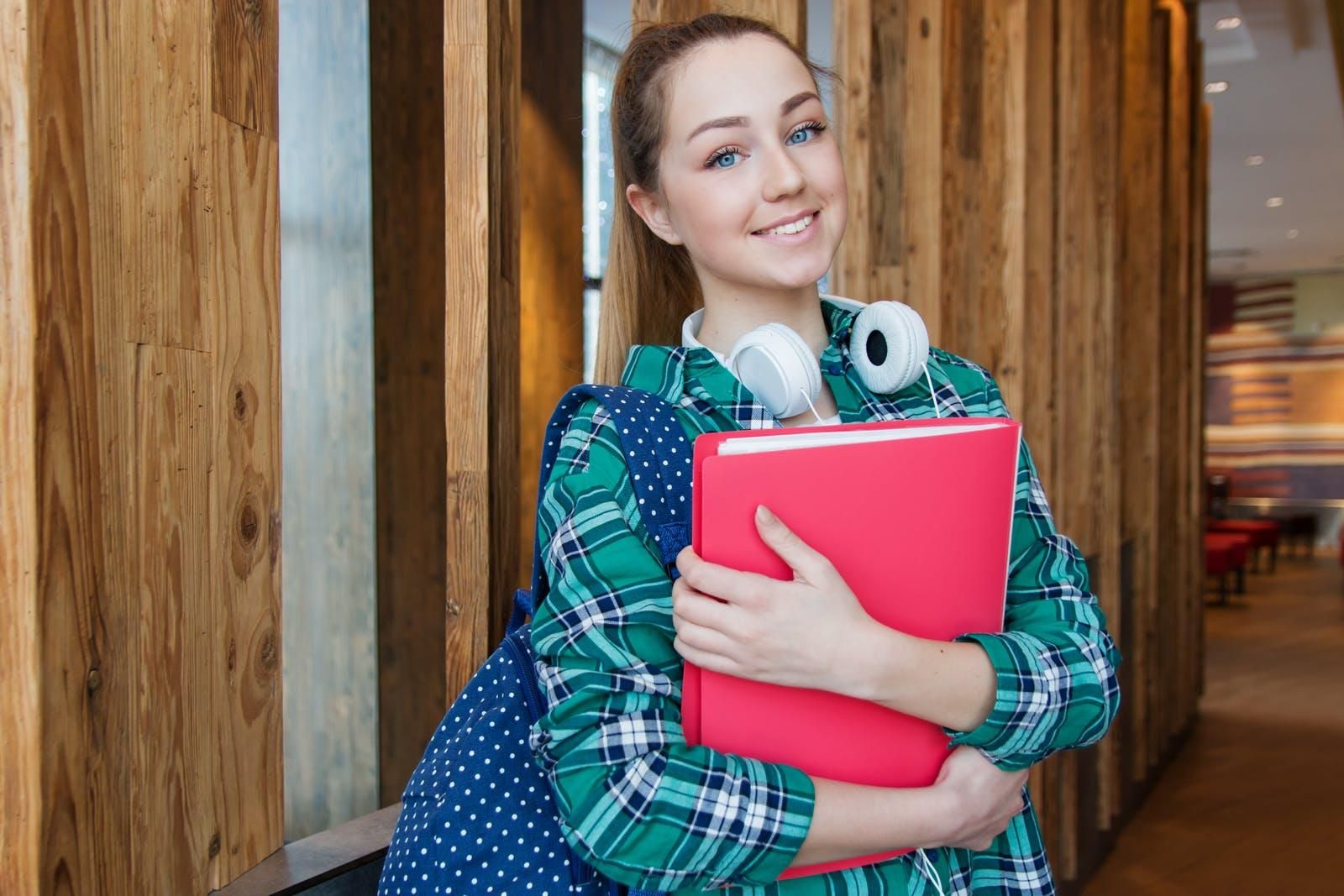 Université de Lorraine promotes innovation through the dialogue of knowledge, taking advantage of the variety and strength of its scientific fields, and aiming at the promotion of knowledge transfer to irrigate innovation and economic growth as well as the progress of fundamental science.

Being the University of a whole region, Université de Lorraine is a major actor of its economic and social development, building on intercultural and intergeneration links, coordinating a regional research policy, and giving access to higher education to as many inhabitants as possible.

Université de Lorraine offers curricula in all fields of knowledge: sciences, health, technology, engineering sciences, human and social sciences, law, economy, management, arts, literature, and language. A specific focus is given to crossovers between fields and skills, to help students develop their own pathway.

Beyond this general openness, our international strategy builds on 3 gradual levels