What Foreign Language Should You Study?

By now most of us are aware of the many advantages of learning another language. Multilingualism comes with a host of benefits, including everything from increased employment opportunities to opening your mind to different worldviews. In fact, many graduates cite foreign language studies as among the most important coursework they took in college.

The evidence makes it clear: Learning a second language is well worth your time. Not so clear for many students? Which language to learn. While English is undeniably valuable, it’s far from the only appealing option. Here’s a closer look at five other languages which may offer a leading edge depending on your unique interests and goals.

1. The goal: You want to do business throughout the world.

Facebook founder Mark Zuckerberg garnered major attention when he revealed that he was learning Mandarin. While it’s hardly surprising given that his wife is Chinese, the reality is that the China is a great economic power, and the Chinese market is full of opportunities.

While many Chinese business people are accustomed to the Western way of doing business, most of their foreign partners are woefully inept. The takeaway? Those who do step up and learn the language are certain to distinguish themselves. Explains FluentU, “What happens when we, as Western professionals doing business in China and with Chinese, step out of that line of thinking and make genuine efforts to understand the language, the culture and the business environment of our Chinese counterparts? Almost without exception, they are unbelievably appreciative of those efforts.”

And while experts say that it’s unlikely that Mandarin will displace English anytime soon as the preferred language for global business communication, it’s also true that China -- and Mandarin, by proxy -- will be increasingly present on the global stage moving forward. Because of this, the British Council has included Mandarin on its ranking of most important languages for the UK’s future. 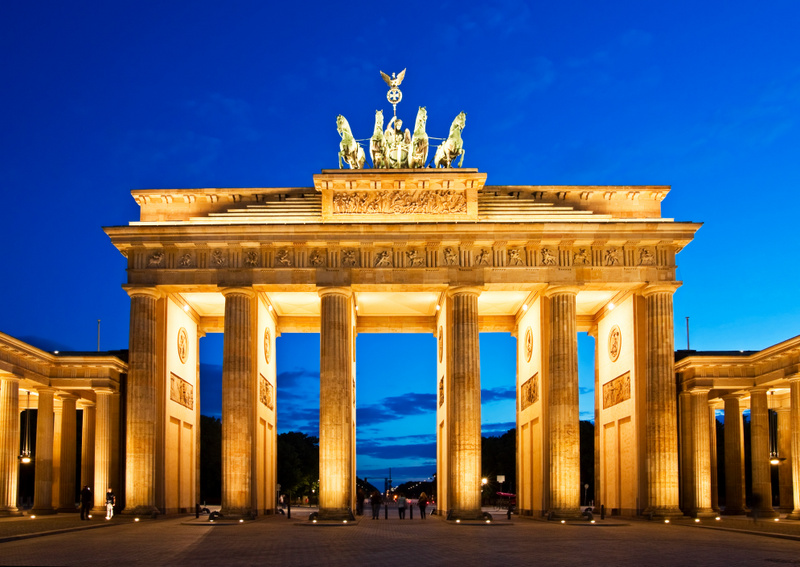 2. The goal: You want to do business or study in Europe.

Switzerland, Austria and Germany are all power players in the European marketplace. What do they all share? The German language. In fact, because of the massive number of native speakers of German throughout Europe, it has the distinction of being the EU’s most spoken language.

Germany is not only the world’s largest exporter of goods, but it’s also the US’s largest European trading partner. That makes it a smart language to learn for those in the business sector.

But German is also useful for academics due to its status as an important scientific language. In fact, 40 percent of US scientists recommend the study of German, while this figure spikes to more than 70 percent in Poland and Hungary, according to the Goethe-Institut New York, which declares German to be “the ticket to a successful scientific and scholarly exchange.” Even internet searching is easier if you know German. Why? Because it’s the second most common language on the internet.

With Brexit looming, meanwhile, experts suggest that the German language --alongside French -- will become even more important. 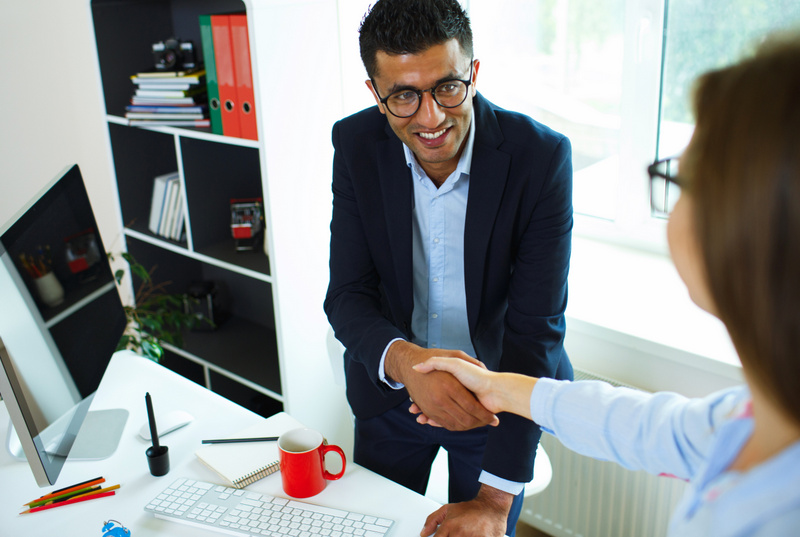 3. The goal: You want to work in diplomacy.

The official language of more than 20 countries, Arabic is the 5th most spoken native language in the world with more than 300 million native speakers. It is also an official language of many different organizations, including the United Nations, the Organization of Islamic Conference, the African Union, and the Arab League. Certainly, US government workers with Arabic skills are in great demand.

But it doesn’t end there. Says Vistawide, “Relatively few Westerners ever venture to learn Arabic. With the growing importance of the Middle East in international affairs, there is thus an extreme shortage of workers in the West who are versed in Arabic language and culture. Those who study Arabic can find careers in a variety of fields: journalism, business and industry, education, finance and banking, translation and interpretation, consulting, foreign service and intelligence, and many others. Only one percent of the United States 12,000 FBI agents have any knowledge of Arabic at all, and this includes those who know only a few words.”

The Middle East is also an exploding market for trade, prompting TheRichest to declare, “Because of the fast-growing market of eager consumers in the Middle East, businesses should consider making their products easily available to Arabic speakers, and enterprising businesspeople should consider taking a few lessons.” 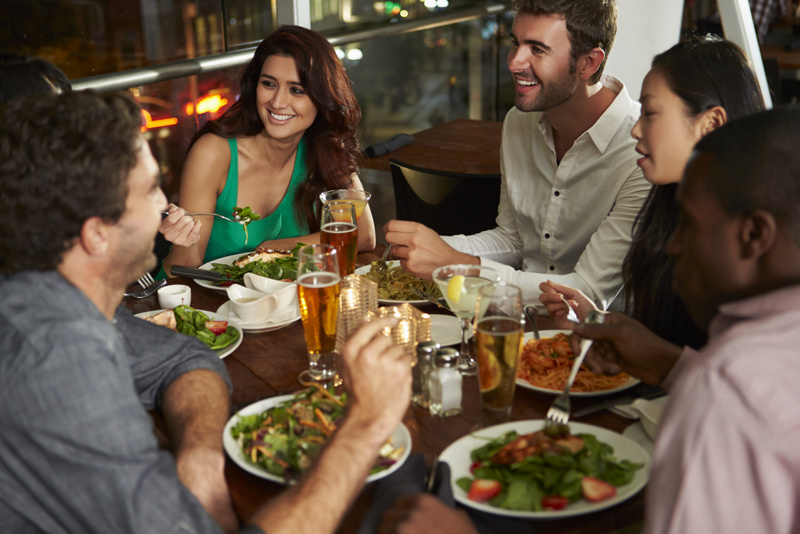 Spanish is the US’s second largest language with more than 33 million speakers, but this represents just a small percentage of the world’s 400 million Spanish speakers. Indeed, Spanish is pretty much everywhere -- making it a wonderful tool for travelers who truly want to connect with their destinations.

Says StudySpanish.com, “While it is certainly possible to travel to a Spanish speaking country without knowing any Spanish, your trip will in no way compare with the incredible adventure that awaits the traveler who speaks Spanish. If you only speak English, you will be forced to confine yourself to popular tourist resorts where nearly everyone speaks some English. But if you want to explore the area and get to know the local people, you need to know Spanish. Even simple things, such as reading signs and menus, asking directions or telling a cab driver where you want to go requires some knowledge of the language. Hispanic people are amazingly generous, and if you speak Spanish you will find yourself being welcomed in a way that would never happen if you spoke only English. Simply put, when you travel to a Spanish speaking country, knowing the language will allow you to move from the role of observer to that of an active participant.”

Again, Spanish also has benefits in a business context. The British Council reports that 34 of UK businesses find Spanish language skills to be “useful to their organization.”

5. The goal: You want to pursue an interest in robotics.

QS Top Universities says of Japan, “Known for making things smaller, faster and first, Japan was until recently the second-largest economy in the world (it’s now third, behind the US and China). Its economic strength is at least partly due to the strong research and development industry that underlies successful international brands such as Nissan, Toyota, Panasonic, Canon and Sony – as well as producing robots for every need imaginable.”

Why is Japan the undisputed champ when it comes to the field of robotics and automation? Asserts Time, “Japan’s love for robots is rooted deep in the country’s history and beliefs.” If you want to play a role in building the next three-legged ping-pong playing robot, then Japanese language skills will more than come in handy.

Learning a language isn’t easy -- although some are easier than others -- but anyone who has ever invested in foreign language studies will speak to the unquantifiable rewards of doing so. One last thing to keep in mind? Having a goal is not enough. The difference between “getting by” and true fluency lies in having both the desire and the drive to truly immerse yourself in another culture and way of thinking.

Joanna worked in higher education administration for many years at a leading research institution before becoming a full-time freelance writer. She lives in the beautiful White Mountains region of New Hampshire with her family.