Master in Ancient and Medieval Philosophy and Classical Philology 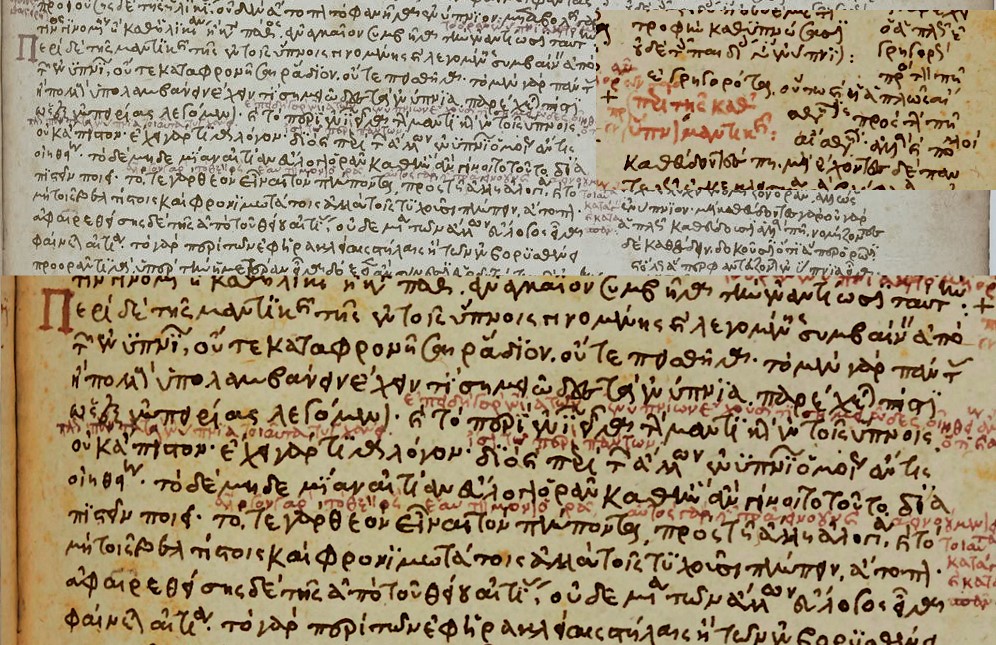 Moreover, in the Ancient and Medieval Western world, philosophers from Plato and Aristotle to Thomas Aquinas and William Ockham wrote in either Greek or Latin. This means that anyone who wants to know what these philosophers really said, without the distortions inevitably caused by translations, must also have a grasp of the classical languages and such related auxiliary disciplines as paleography and textual criticism.

As is seen, the academic study of Ancient and Medieval Philosophy requires a set of skills that are becoming increasingly rare even on a global scale. Ancient and Medieval Philosophy and Classical Philology, Master’s Programme offers students the possibility to acquire all these skills. The programme has developed as an offshoot of a major interdisciplinary research programme. It is offered in close collaboration with the research group and its international network of leading scholars and partner institutions.

The programme is mainly a preparation for Ph.D. studies.

Degree of Bachelor of Arts in one of the following main fields of study: Theoretical Philosophy, Greek, Latin, Liberal Arts, or equivalent. Applicants must prove their knowledge of English: English 6/ English B from Swedish Upper Secondary School or the equivalent level of an internationally recognized test, for example, TOEFL, IELTS.

3 reasons to study this Programme

Applying to the Programme

The main application period for international students is mid-October to 15 January for programs starting in the autumn.
Apply at universityadmissions.se

EU/EEA free mover /non-Partner students and Swedish students
If you do not need a resident permit, application for autumn will be open mid-March – mid-April.
Apply either at www.universityadmissions.se or at www.antagning.se

Students who are citizens of countries outside the EU/EEA are generally required to pay tuition fees. Tuition fees do not apply to EU/EEA citizens. For information about the tuition fees, please contact the Department of Philosophy, Linguistics, and Theory of Science. 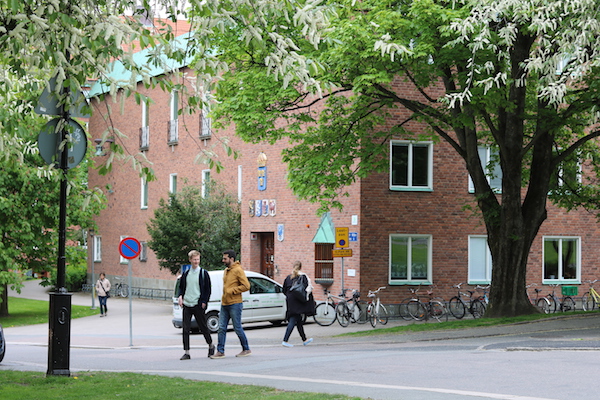 More information about the programme, selection and admission process is found on flov.gu.se/english/education/masters-second-cycle/ancient-and-medieval-philosophy-and-classical-philology

University of Gothenburg, Faculty of Arts

University of Gothenburg, Faculty of Arts

The arts provide insight and understanding – Faculty of Arts in Gothenburg. We devote ourselves to research and education with a focus on how we as humans relate to our own lives, to other people, to ... Read More

The arts provide insight and understanding – Faculty of Arts in Gothenburg. We devote ourselves to research and education with a focus on how we as humans relate to our own lives, to other people, to the unfamiliar and to history. Read less
Gothenburg