The Master's Degree Program Continuum Mechanics: Fundamentals and Applications is aimed to prepare masters, who are able to formulate and solve a wide range of problems arising in various fields of continuum mechanics – both of mechanics of solids and fluids, with focus on interdisciplinary, in strong connection with engineering applications in hi-tech and advanced manufacturing technologies – in the spirit of the STEM Education concept aimed at obtaining 21st century skills in science, technology, engineering, and mathematics. 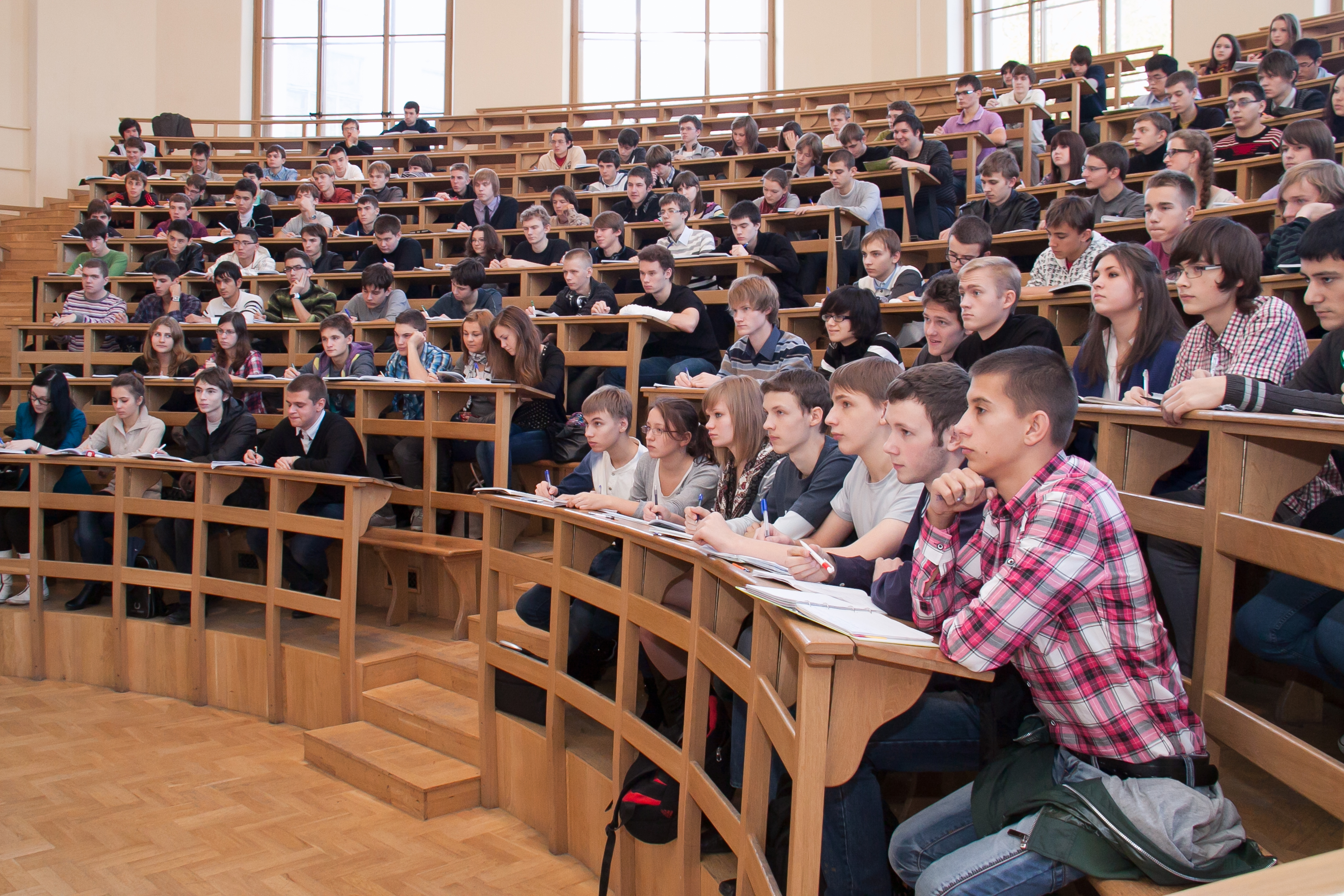