Read more about this program on the school's website

The New School is a progressive university in New York City where scholars, artists, and designers come together to challenge convention and create positive change. Founded in 1919, the university consists of Parsons School of Design, Eugene Lang College of Liberal Arts, the College of Performing Arts, The New School for Social Research, and numerous renowned graduate programs. The New School’s rigorous, multidimensional approach to education gives students the academic freedom to shape their unique, individual paths of study for a complex and rapidly changing world. 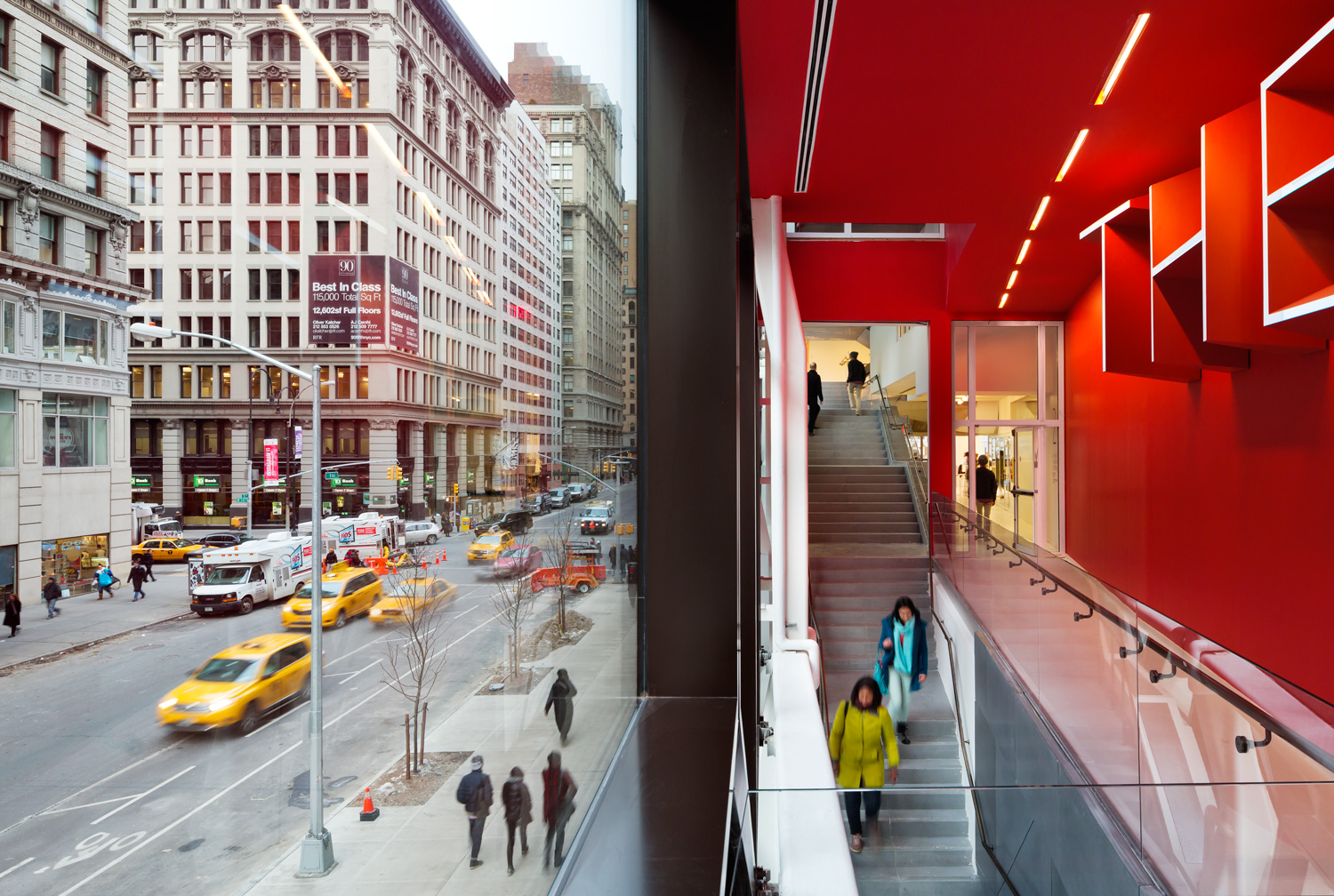 The Department of Economics at The New School for Social Research offers a broad and critical approach to the study of economics, covering a wide range of schools of thought, including Keynesian and post-Keynesian economics; the classical political economy of Smith, Ricardo, and Marx; structuralist and institutionalist approaches to economics; and neoclassical economics.

The department’s courses of study emphasize the historical roots of economic ideas, their application to contemporary economic policy debates, and conflicting explanations and interpretations of economic phenomena, within the context of a rigorous training in the conceptual, mathematical, and statistical modeling techniques that are the common methodological basis of contemporary economic research. The department's work centers on the changing shape of the world economy, its financial markets and institutions, problems of regulating and guiding economic development in the advanced industrial world and in emerging markets, complexity in economic systems, labor markets, and the economic aspects of the class, gender, and ethnic divisions.

Faculty and students regularly participate in the research activities of The New School’s vibrant interdisciplinary institutes and centers, like the Heilbroner Center for Capitalism Studies. The Economics Department houses the Schwartz Center for Economic Policy Analysis (SCEPA), to which economics faculty and students also contribute.

The aim of the Department of Economics is to put what Robert Heilbroner called "the worldly philosophy" — informed, critical, and passionate investigation of the economic foundations of contemporary society — at the heart of the educational and research enterprise. This engagement with the central unresolved dilemmas of modern society motivates the detailed analysis of concrete problems of economic policy and the explanations of economic phenomena that are the substance of the department's degree programs.

Discover a new kind of university in New York City, one where scholars, artists, and designers come together to challenge convention and create positive change. Our university takes full advantage of ... Read More

Discover a new kind of university in New York City, one where scholars, artists, and designers come together to challenge convention and create positive change. Our university takes full advantage of its location in one of the most vibrant and diverse cities in the world. Our colleges include Parsons School of Design, Eugene Lang College of Liberal Arts, the College of Performing Arts, The New School for Social Research, the Schools of Public Engagement, and Parsons Paris. Read less
New York